The firm specializes in the unique field of defamation. Adv. Elad Eisenberg, is one of Israel’s leading lawyers in the field, after having handled a considerable number of cases in the field over the years – in consultancy, in conducting legal battles to prevent publication of articles, and in filing slander claims.

For example, the firm represented Captain R in one of the most prominent slander claims that have been filed in the State of Israel against Ilana Dayan and Telad in the “Death Checking” affair. The claim gained widespread media coverage starting from the District Court proceedings through to an additional hearing in the Supreme Court with an extended panel of 9 judges.

Furthermore, the firm has represented several of the most prominent defamation cases in which our clients achieved reverberating successes, including Minister Miri Regev’s claim against Channel 10, Dr. Dror Lederman’s claim against the Mayor of Kiryat Gat, and more.

Our firm appears frequently in Israeli ranking guides as a leading firm in this field. 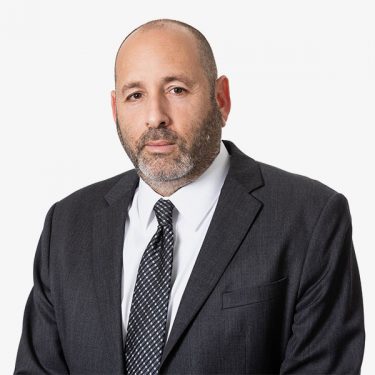 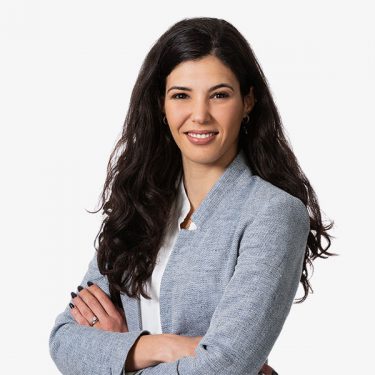 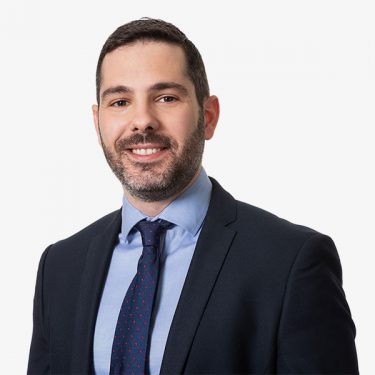 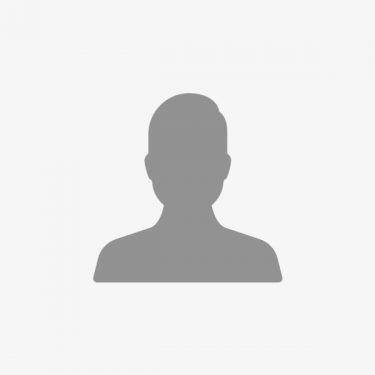 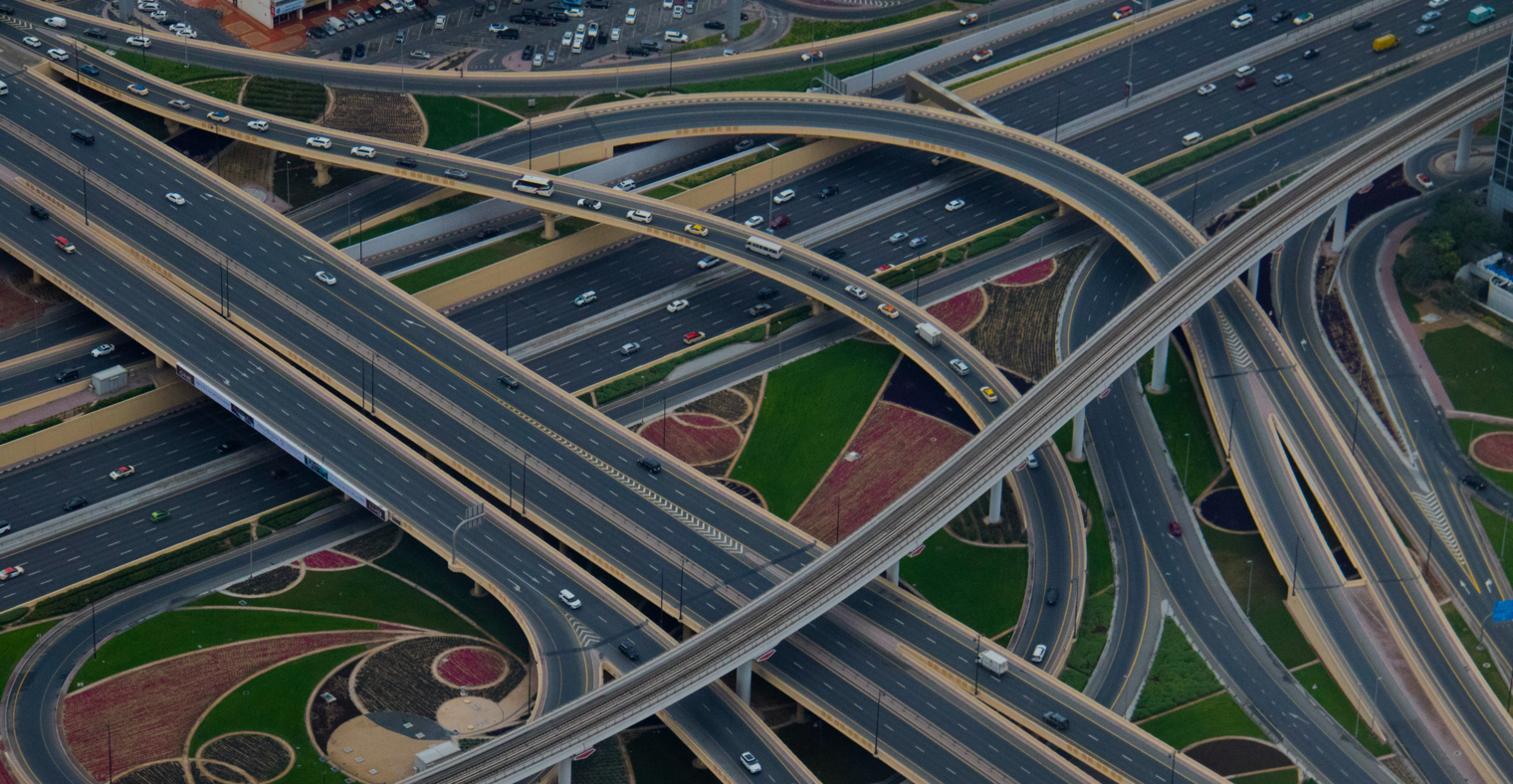 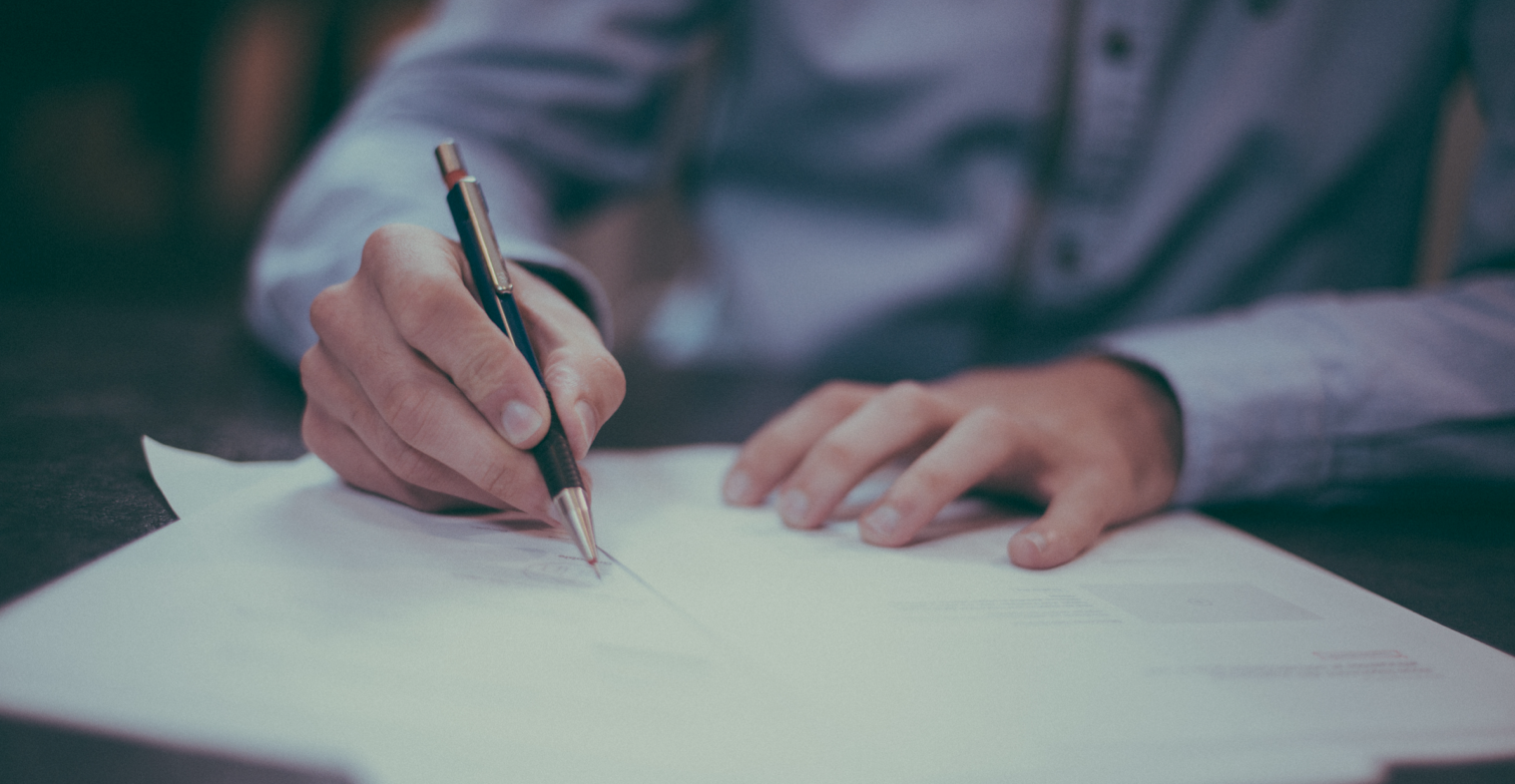 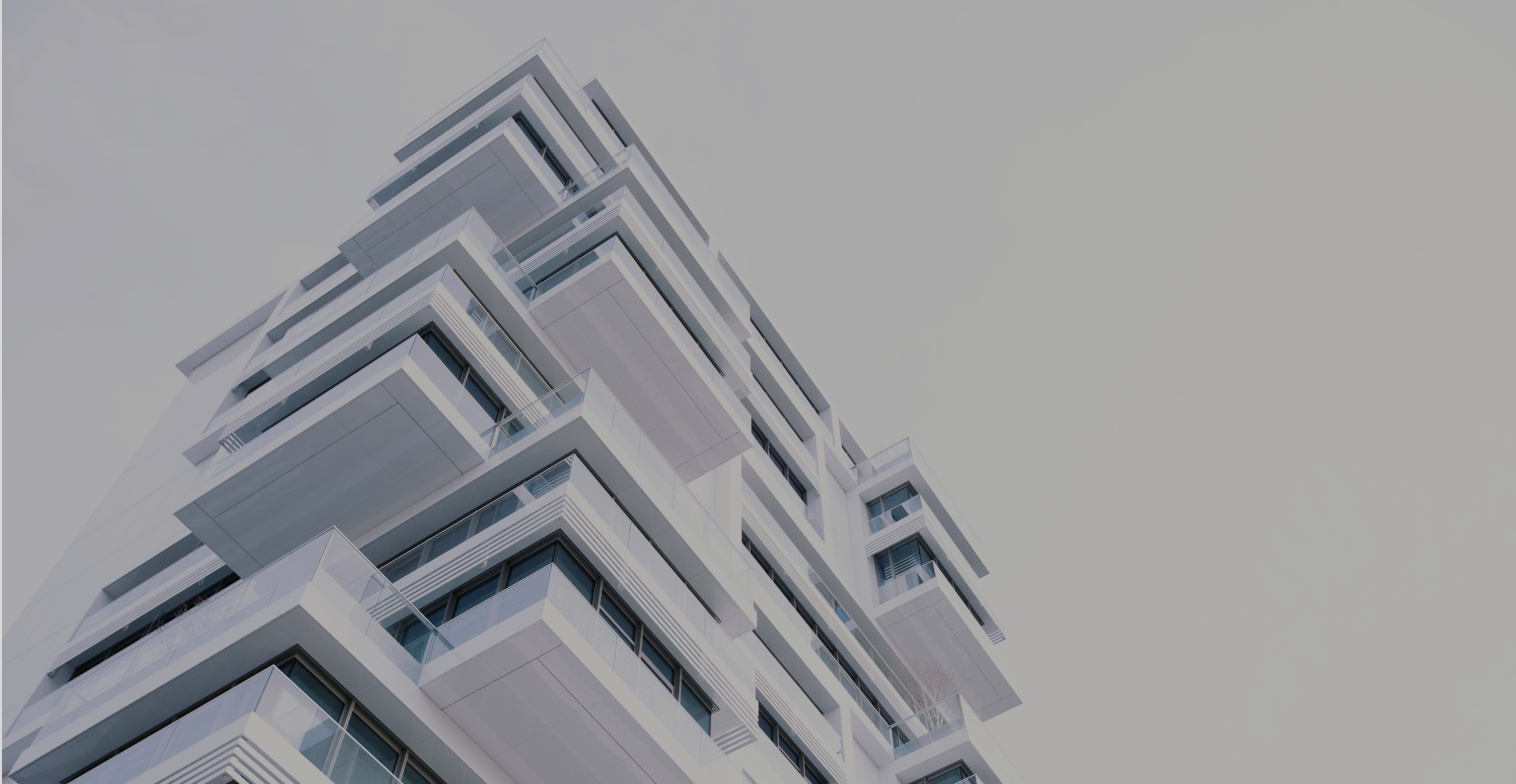 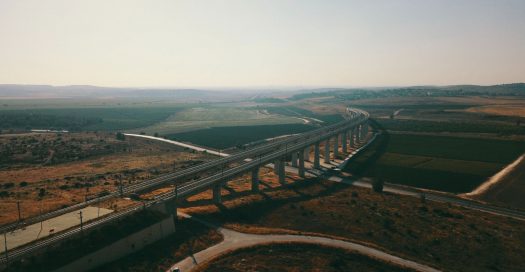 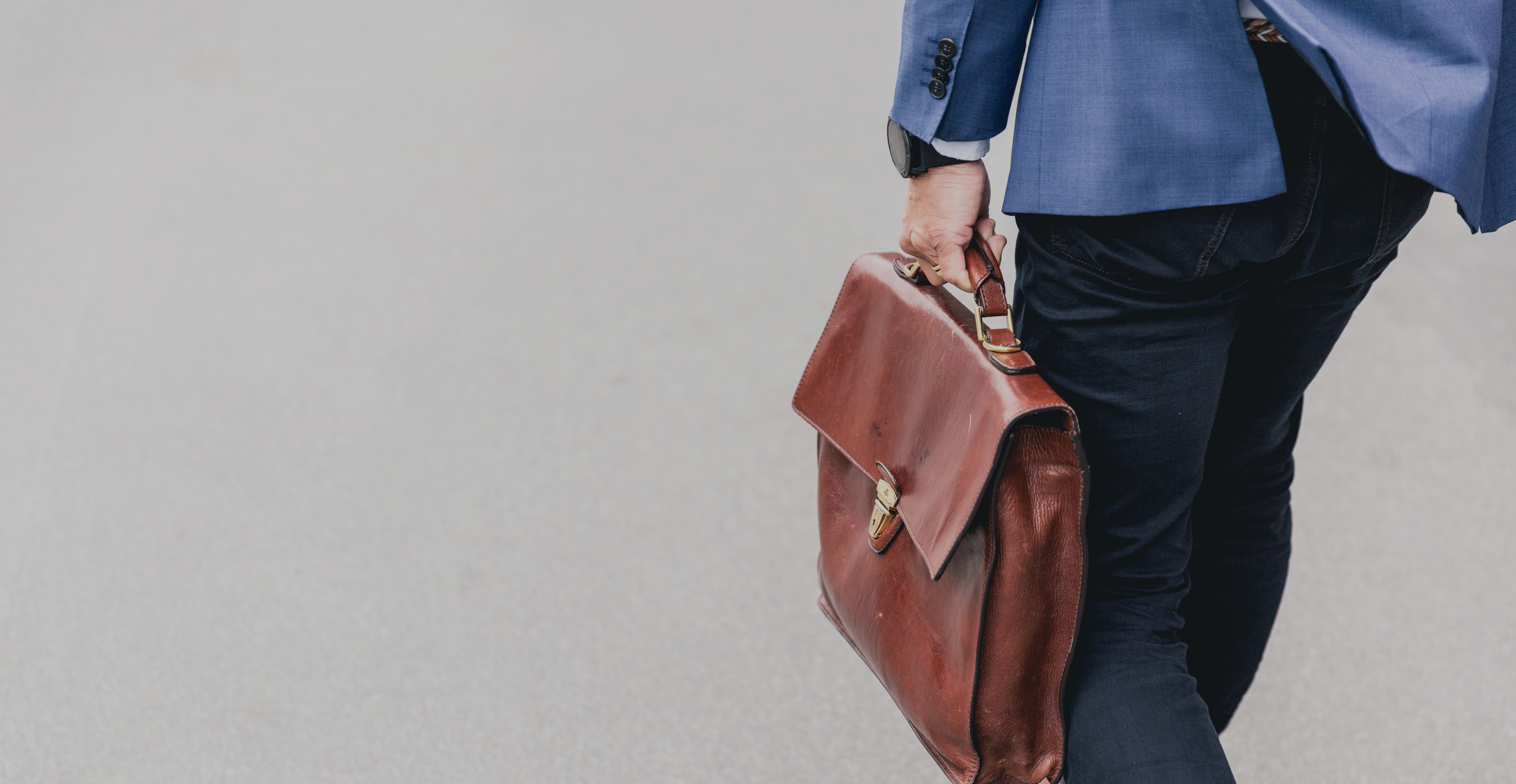 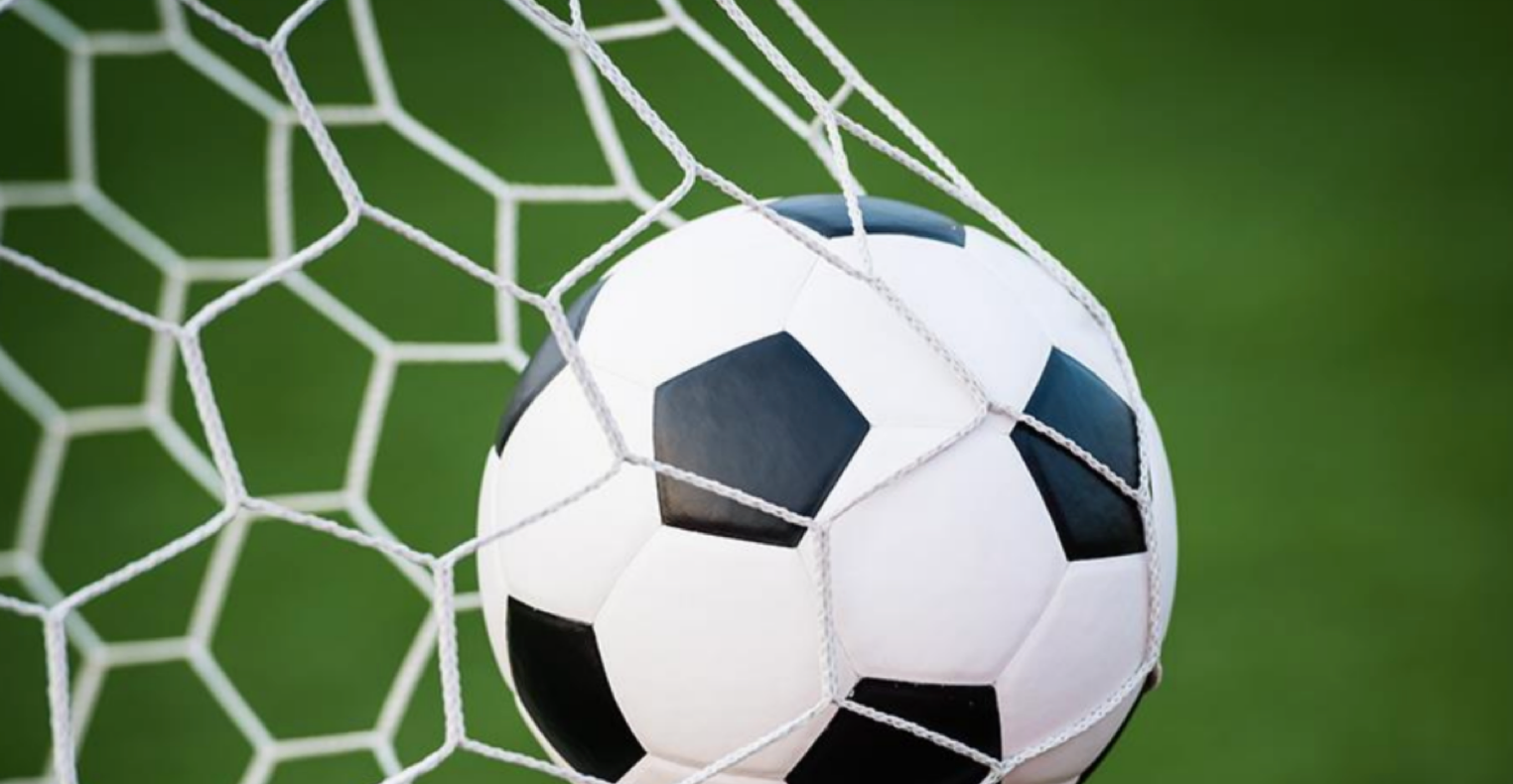 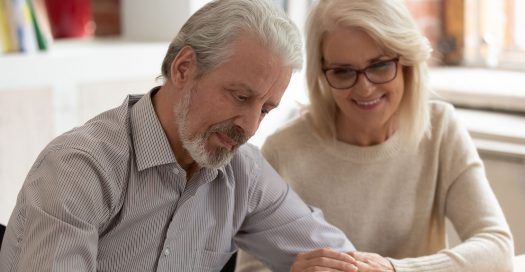